They are an isolated, resource controlled, and portable operating environment.

If you were inside a container, it would look very much like you were inside a freshly installed physical computer or a virtual machine. And, to Docker, a Windows Server Container can be managed in the same way as any other container.

When you begin working with containers you will notice many similarities between a container and a virtual machine. A container runs an operating system, has a file system and can be accessed over a network just as if it was a physical or virtual computer system. That said, the technology and concepts behind containers are very different from that of virtual machines.

The following key concepts will be helpful as you begin creating and working with Windows Containers.

Container Image: As modifications are made to a containers file system or registry, such as with software installation they are captured in a sandbox. In many cases you may want to capture this state such that new containers can be created that inherit these changes. That’s what an image is – once the container has stopped you can either discard that sandbox or you can convert it into a new container image. For example, let’s imagine that you have deployed a container from the Windows Server Core OS image. You then install MySQL into this container. Creating a new image from this container would act as a deployable version of the container. This image would only contain the changes made (MySQL), however would work as a layer on top of the Container OS Image.

Sandbox: Once a container has been started, all write actions such as file system modifications, registry modifications or software installations are captured in this ‘sandbox’ layer.

Container OS Image: Containers are deployed from images. The container OS image is the first layer in potentially many image layers that make up a container. This image provides the operating system environment. A Container OS Image is Immutable, it cannot be modified.

You have to install these Windows Server 2016 Rolls and Feature first before you start with Containers : 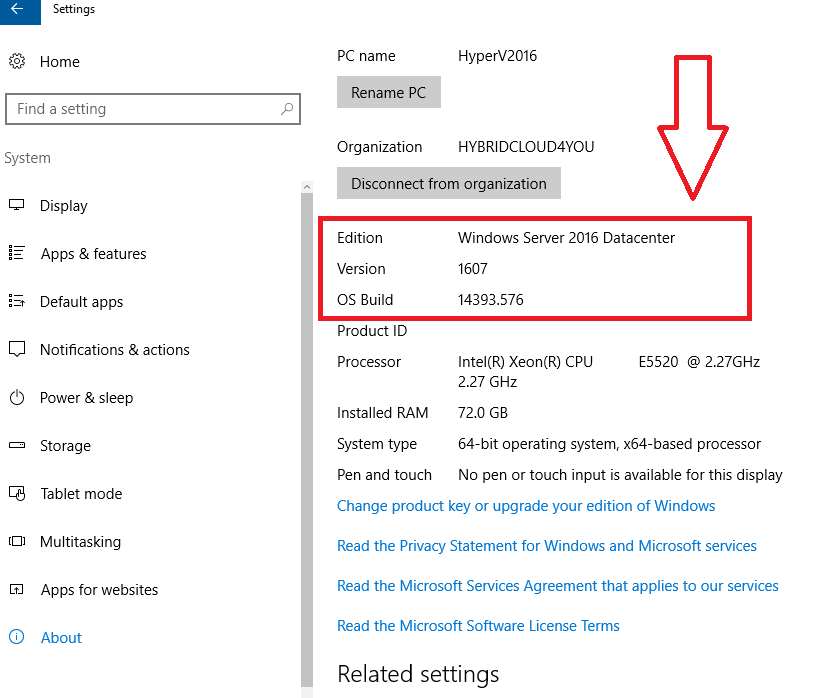 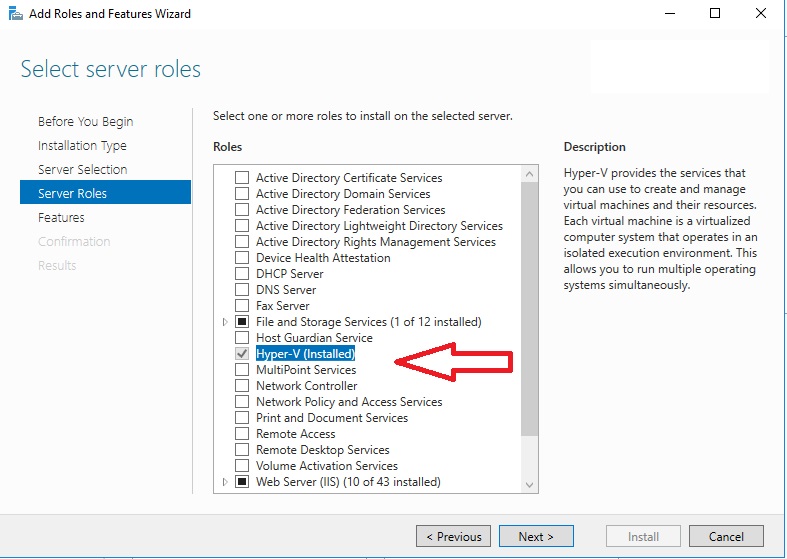 Here is an example on my Windows 2016 Server to get started with Windows Containers :

Here we pull out of the Docker Hub the Microsoft Nanoserver Container.

docker ps
( you will see the container with Nanoserver is running) 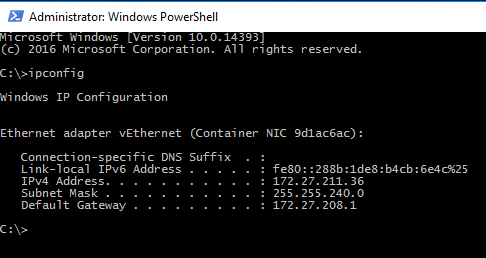 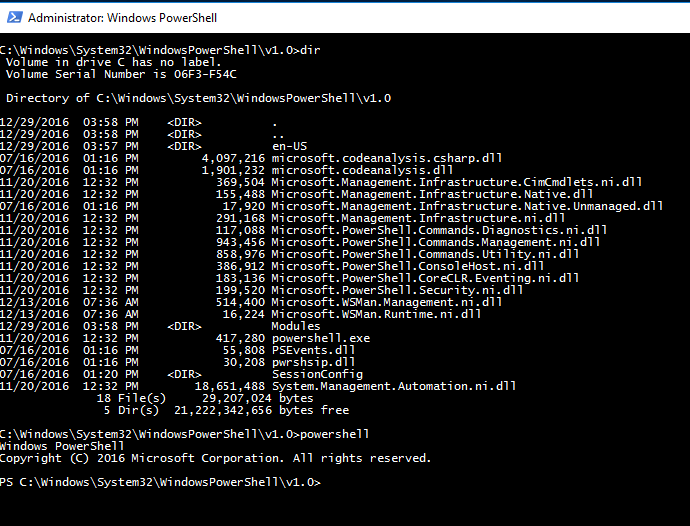 Running Powershell inside the container.

From a developer’s desktop to a testing machine to a set of production machines, a Docker image can be created that will deploy identically across any environment in seconds. This story has created a massive and growing ecosystem of applications packaged in Docker containers, with DockerHub, the public containerized-application registry that Docker maintains, currently publishing more than 180,000 applications in the public community repository.

When you containerize an app, only the app and the components needed to run the app are combined into an “image”. Containers are then created from this image as you need them. You can also use an image as a baseline to create another image, making image creation even faster. Multiple containers can share the same image, which means containers start very quickly and use fewer resources. For example, you can use containers to spin up light-weight and portable app components – or ‘micro-services’ – for distributed apps and quickly scale each service separately.

Because the container has everything it needs to run your application, they are very portable and can run on any machine that is running Windows Server 2016. You can create and test containers locally, then deploy that same container image to your company’s private cloud, public cloud or service provider. The natural agility of Containers supports modern app development patterns in large scale, virtualized and cloud environments.

With containers, developers can build an app in any language. These apps are completely portable and can run anywhere – laptop, desktop, server, private cloud, public cloud or service provider – without any code changes.

Containers for IT Pro’s

IT Professionals can use containers to provide standardized environments for their development, QA, and production teams. They no longer have to worry about complex installation and configuration steps. By using containers, systems administrators abstract away differences in OS installations and underlying infrastructure. Containers help admins create an infrastructure that is simpler to update and maintain

Lot of Success with Containers and Nanoserver
#MVPbuzz

This site uses Akismet to reduce spam. Learn how your comment data is processed. 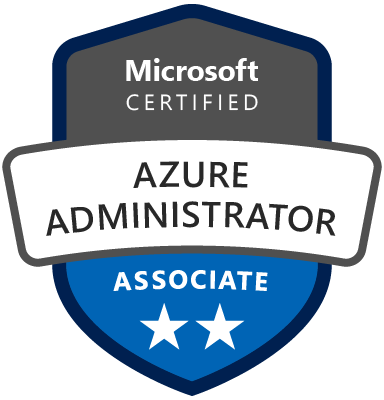 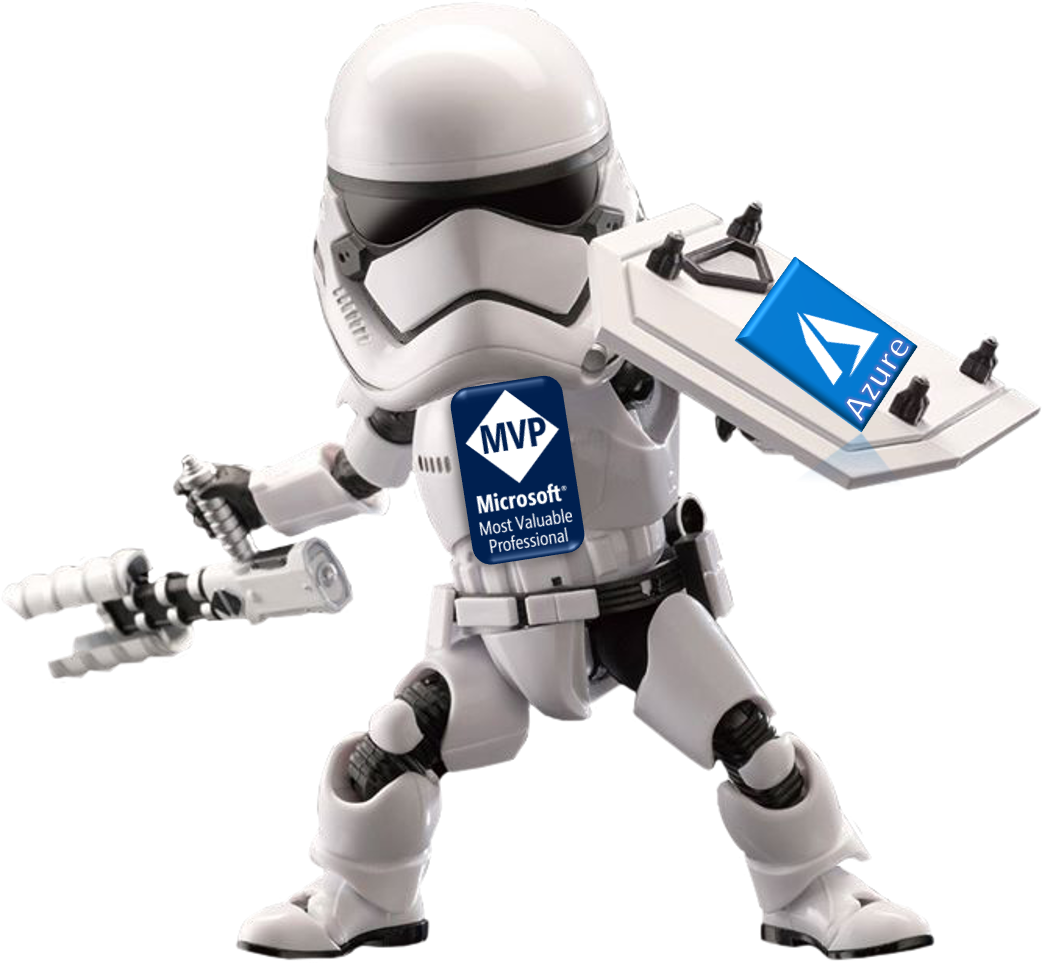