It’s a year full of misery with the Covid-19 virus around the world. People who lose their loved one, It’s a very sad time for all of us! Microsoft technologies are still going on strong with new features in Azure Cloud Services but also supporting the people who are working in the healthcare, data analytics, Microsoft Teams for Collaboration and much more. But what I want to say to all HealthCare people over the world : THANK YOU SO MUCH FOR ALL THE WORK YOU DO 👍
I have deep respect for you all !
Community, Microsoft Product Teams, MVP Lead, WIndows Insiders, I wish you and your family happy holidays and a Healthy 2021 with lot of Success! 🎄😍 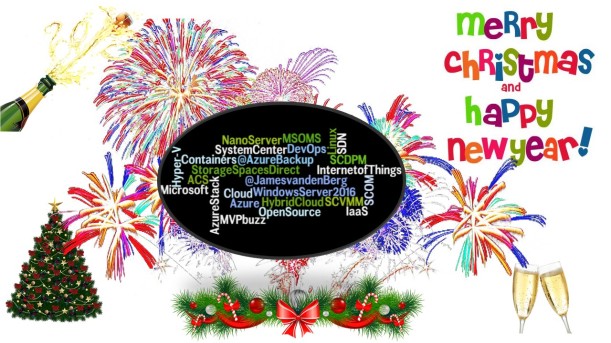 Thank you for following me @Jamesvandenberg
Thank you Community 😉
Thank you Microsoft
Wish you all the Best !
#MVPbuzz

Wow a lot has happened in 2015, I don’t even know where to begin with a recap of 2015 in a Mobile and Cloud first world ! What I have learned that’s it’s all about
applications on your Mobile Phone, Tablet, or any Device to Work, Learn in any environment you want. Sharing Microsoft technology with the Community and in Education via Social media is what I love to do on a daily bases. I hope you enjoyed the information in 2015 with Microsoft Products like :

Microsoft is transforming Datacenters with New Technology and making Hybrid Cloud possible for your Applications.
What I personally like is the Microsoft Hololens this is something different, but very Cool to be in a Virtual Reality World with
awesome possibilities in 2016 and in the Future 🙂 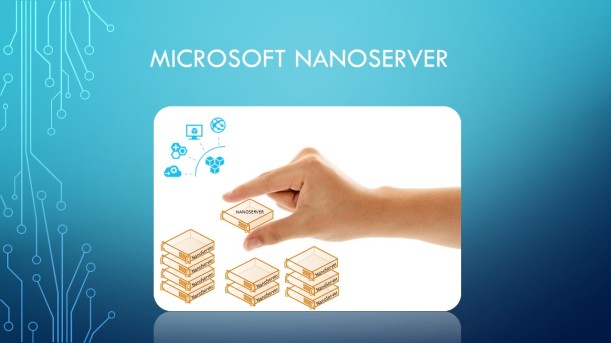 For more information, please refer to the documentation.

I’m very proud to receive the 5th Microsoft Global MVP Award for System Center Cloud and Datacenter Management (SCCDM) !
A Big Thank YOU community for following me via Twitter, Facebook, LinkedIn, and my Blog, is really appreciated 🙂
A Big Thank YOU Microsoft for all the support and PGI sessions, really Awesome working together as a Great Team 😉
A Big Thank YOU MVP Mates for sharing information with the community 🙂
A Big Thank YOU to my Family for supporting me all the way ! 🙂

2015 – 2016 will be a beautiful Microsoft year with Awesome new technologies in Windows Server 2016, Hyper-V, System Center, Azure, and we will Bring
Microsoft Azure Cloud Services to your Datacenter with AzureStack.
A lot of New Microsoft information and Great solutions for blogging and sharing with the Community on Social Media.

Microsoft Virtual Machine Converter (MVMC) is a Microsoft-supported, stand-alone solution for the information technology (IT) pro or solution provider who wants to convert virtual machines and disks from VMware hosts to Hyper-V hosts and Microsoft Azure or alternatively convert a physical computer running Windows Server 2008 or above server operating systems or Windows Vista or above client operating systems to a virtual machine running on Hyper-V host

New Features in MVMC 3.0
The 3.0 release of MVMC adds the ability to convert a physical computer running Windows Server 2008 or above server operating systems or Windows Vista or above client operating systems to a virtual machine running on Hyper-V host.

You can download the Microsoft Virtual Machine Converter 3.0 and documentation here 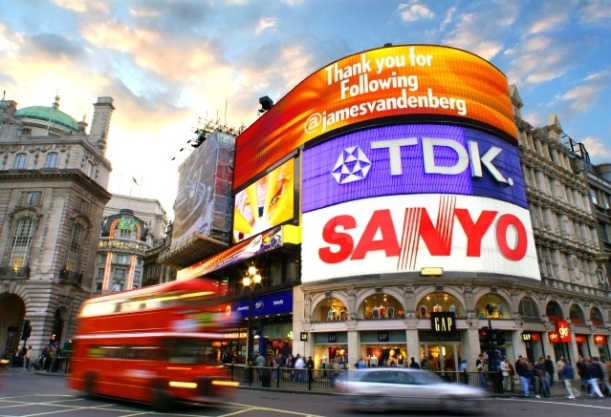 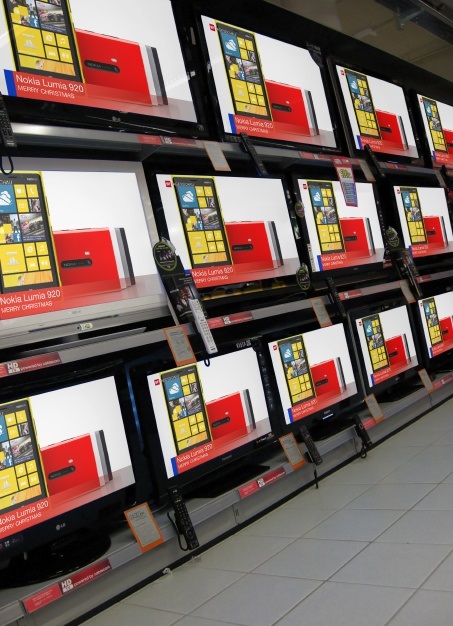 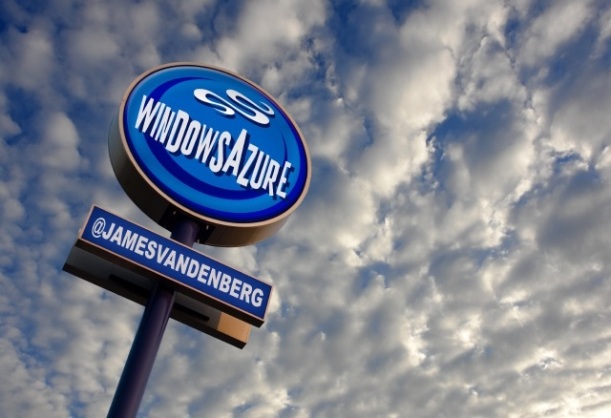 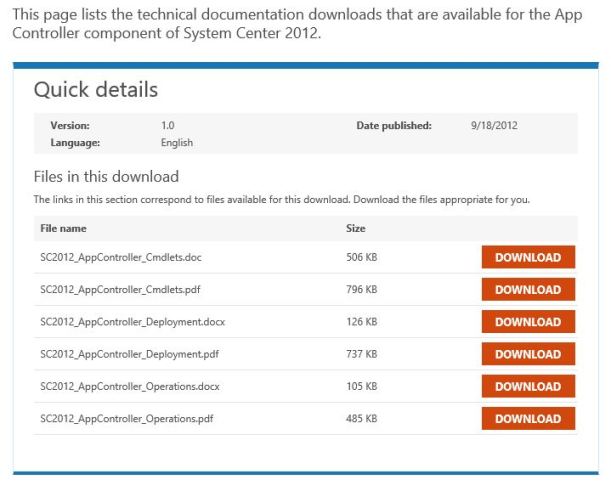 System Center 2012 helps you manage your IT environments across traditional datacenters, private and public clouds, client computers, and devices. Using these integrated and automated management capabilities, you can become a trusted IT service provider for your business. System Center 2012 captures and aggregates knowledge about systems, policies, processes, and best practices so that you can optimize your infrastructure to reduce costs, improve application availability, and enhance service delivery.

This page describes how to get involved in the System Center community by providing an index of community resources and key community contributors to follow.  This page is intended to be a living index meaning that your contributions to the page to add new content, update content, or remove outdated content is encouraged.  It’s hard to keep track of the constantly changing shape of the community so it is essential that everyone contributes to keeping this index up to date. 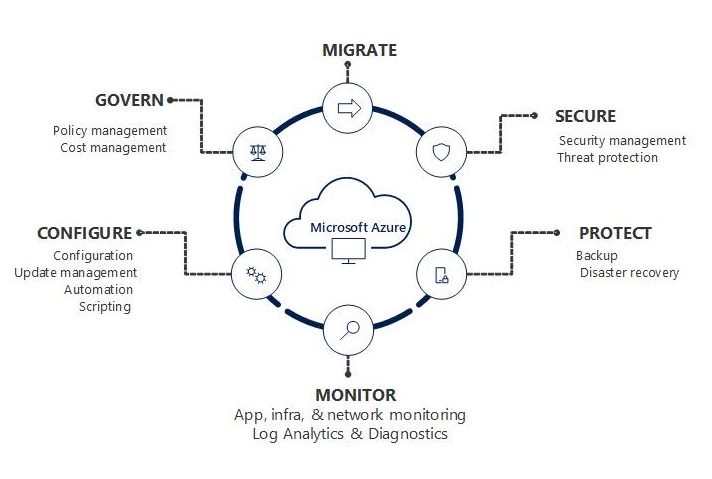 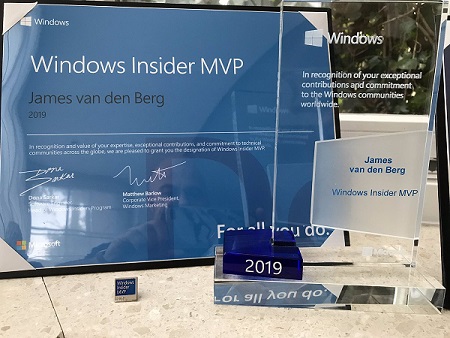 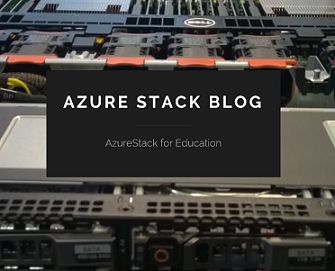